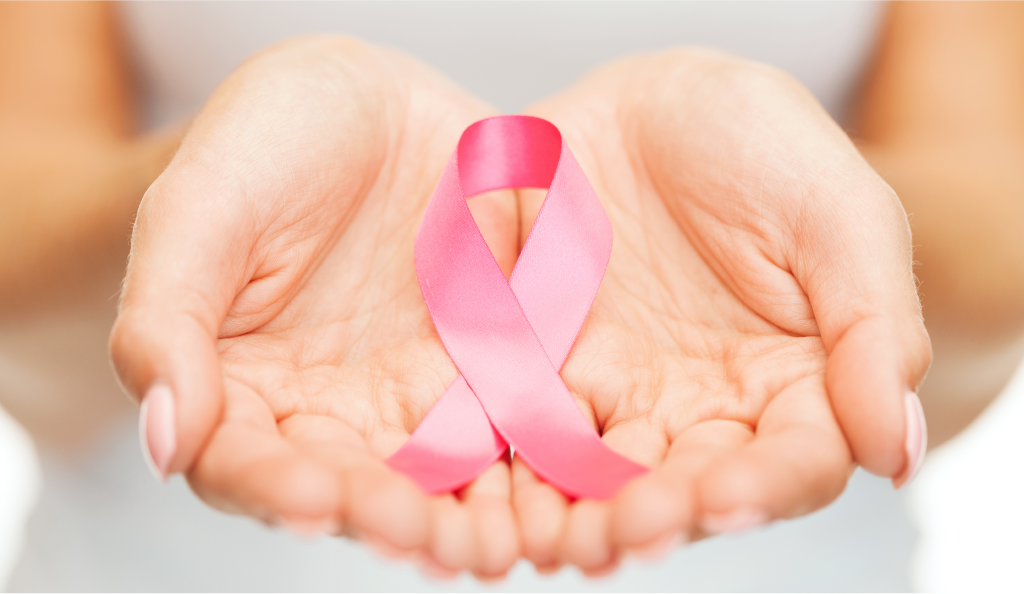 Cancer is a generic term for a large group of diseases that can affect any part of the body. Other terms used are malignant tumours and neoplasms. One defining feature of cancer is the rapid creation of abnormal cells that grow beyond their usual boundaries, and which can then invade adjoining parts of the body and spread to other organs, the latter process is referred to as metastasizing. Metastases are a major cause of death from cancer.
Cancer is the second leading cause of death globally, and is responsible for an estimated 9.6 million deaths in 2018. Globally, about 1 in 6 deaths is due to cancer. Tobacco use is the most important risk factor for cancer and is responsible for approximately 22% of cancer deaths.
What causes cancer?
1. Physical carcinogens, such as ultraviolet and ionizing radiation
2. Chemical carcinogens, such as asbestos, components of tobacco smoke, aflatoxin, and arsenic.
3. Biological carcinogens, such as infections from certain viruses, bacteria, or parasites.