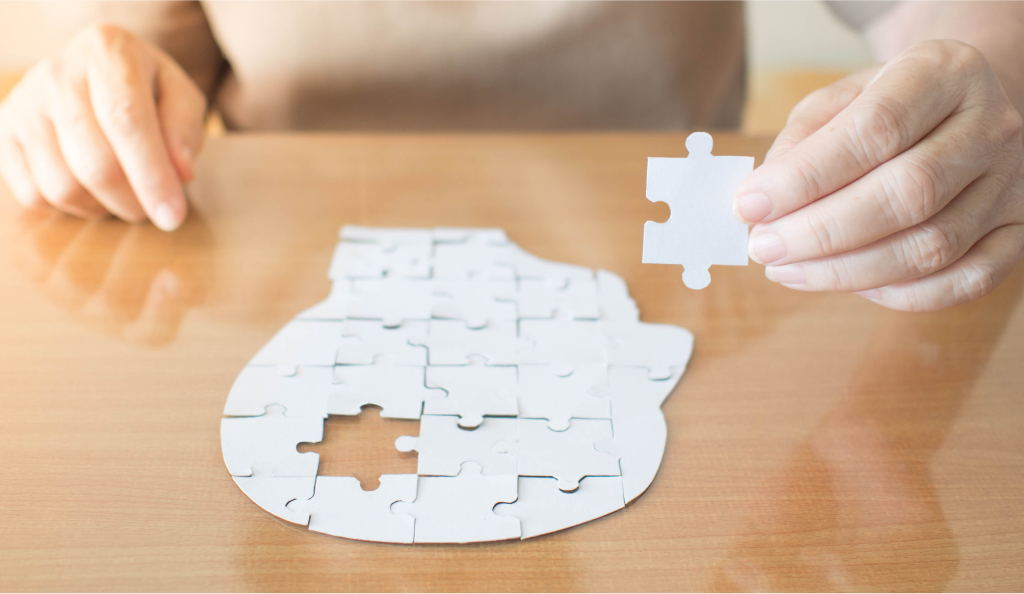 In India, more than 4 million people are estimated to be suffering from Alzheimer’s, giving the country the third highest caseload in the world. Yet, Alzheimer’s in India is a hidden problem. Only few patients are formally diagnosed or treated. Most Indians still consider memory loss as an inevitable part of ageing, rather than signs of a degenerative disease.
Alzheimer’s causes the destruction of brain cells and associated nerves and interferes with neurotransmitter functions. Particularly, the memory system of the brain is compromised. As the disease progresses, an individual’s capacity to communicate, think, and remember deteriorates.
Risk factors for mental and neurological diseases include genetics, older age, tobacco use, drug and alcohol use, unhealthy diet, and physical inactivity. Environmental exposures, such as pollution, and cranial injuries also place individuals at risk.
Research on prevention is still being developed, but health-promoting lifestyle choices can decrease one’s risk of these diseases. A nutritious diet, avoidance of tobacco, and increased physical activity all can qualify as preventative measures.
Though there currently is no cure for this class of NCDs, some specific diseases have treatments available. For Alzheimer’s Disease, there is a class of drug treatments known as cholinesterase inhibitors that can slow the progression of the disease. Beyond drugs, emotional support and therapy is often employed to help those affected by these diseases.